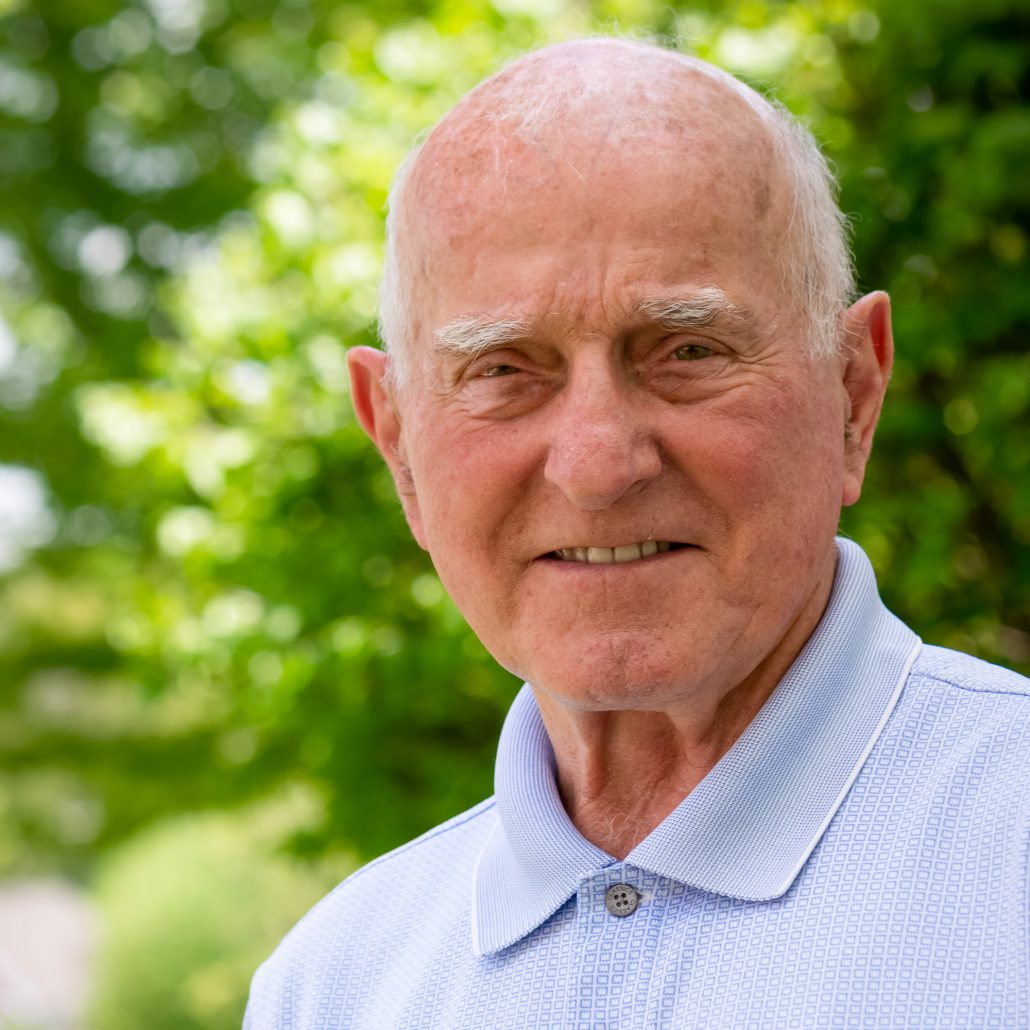 An analysis of a great football coach was a natural for Dr. John Behee. Ten years of football coaching, (two as a graduate assistant at Michigan in 1964 and 1965), combined with a M.A. in American History sent him after the story of Fielding H. Yost, twice. The first quest resulted in a PhD and Fielding Yost’s Legacy (1971). It was a sweeping look at his work as Football Coach and Athletic Director at Michigan.

Dr. Behee followed his Michigan days with a career in teaching at Trine University (Angola, IN), and in conducting leadership workshops for manufacturing plants in the US and Canada.

Retirement has now made time for a second quest, Coach Yost---Michigan Tradition Maker (2020). This book is focused on Yost’s football coaching, motivational skills, and his methods.

Coach Yost reveals the complex teamwork formula he implemented, his teaching strategies, and powerful motivational skills. Dr Behee makes clear why Fielding H. Yost was truly a tradition maker, and why so many of his teams were “Champions of the West.”